ABOUT ELECTRICAL CORPORATION OF AMERICA

Electrical Corporation of America (ECA) is a leading, privately held electrical contractor headquartered in the Kansas City area. Carving out a specialized niche in the areas of industrial power, automation, process electrical, communication systems, commercial building and instrumentation for customers across the nation, ECA has built its reputation on construction and delivering complex electrical projects while meeting demanding and difficult schedule deadlines.

It is ECA’s philosophy to “build with integrity” that has earned the company a stellar reputation among its industry peers and a long list of returning clients both in Kansas City and nationwide. ECA’s ability to consistently meet customer demands has resulted in steady and sustained growth throughout the company’s history and has consistently earned the company a top raking in Engineering News Record’s “Top 100 Electrical Contractors” List.

ECA has both the financial strength and expertise to complete electrical projects of any size or complexity by utilizing the most cost-efficient methods, tools, and technologies for their customers. Fortune 500 companies use and trust ECA for their most demanding and difficult projects for a reason: ECA builds with integrity on time, every time.

Founded in 1970 by past-president and CEO John “Jack” Welborn, ECA’s leadership has evolved from the steady hands of past-presidents Jim Lacy and Don Laffoon to our current President and CEO Jason King. Throughout our history, the management and employees of ECA continue to embody the company’s long tradition of quality workmanship in a safe environment.

Over years of success and growth, new technologies, methods and concepts have led to the addition of outside-industry personnel to answer customer needs in the areas of software development, construction management, electronic communications and mechanical design. ECA expanded into the area of electrical maintenance and testing in 2012, and following the principles of high-quality service at competitive rates has seen consistent, steady growth in this department.

ECA’s approach to workplace safety has evolved greatly since 1970, but the commitment to integrating the best safe work practices into our execution plans and personnel training has remained steady. From 2007-2022, ECA’s 15-year average EMR is 0.72. We hesitate to advertise our solid safety record, because the greatest threat to workplace safety is complacency, but we will do so based on belief in our full-time safety director and attentive field supervision to keep us vigilant. We invite your organization to inquire further regarding our safety program and results as part of your pre-qualification process. 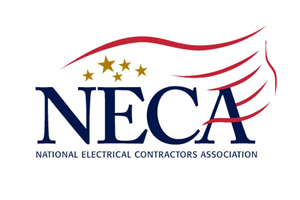 NECA has provided over a century of service to the $130 billion electrical construction industry that brings power, light, and communication technology to buildings and communities across the United States. NECA’s national and 119 local chapters advance the industry through advocacy, education, research, and standards development. 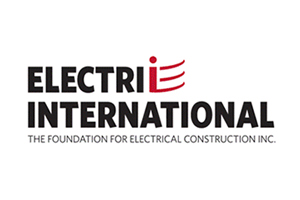 The Foundation for Electrical Construction Inc. has a clear focus. It funds, conducts, coordinates, and monitors the industry’s most critical research and commissions and delivers to the industry exemplary management education and supervisory training programs. 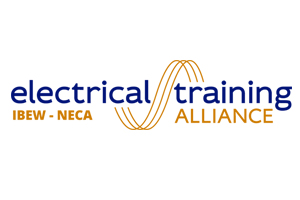 The electrical training ALLIANCE was created over 70 years ago and has developed into what is perhaps the largest apprenticeship and training program of its kind. Local programs affiliated with the electrical training ALLIANCE have trained over 350,000 apprentices to journeyman status without cost to the taxpayers. The joint program between the National Electrical Contractors Association (NECA) and the International Brotherhood of Electrical Workers (IBEW) has clearly demonstrated the most cost effective way to train qualified craft workers. 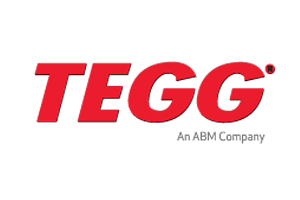 TEGG Corporation was founded in 1992, and its core business is protecting commercial and industrial facilities from electrical system failures, electrical fires, and resultant business interruptions and property damage through the implementation of unique and comprehensive electrical preventive and predictive maintenance functions, and they guarantee the results. If they certify that an electrical component is in proper working order and it breaks, then they will replace it for free!